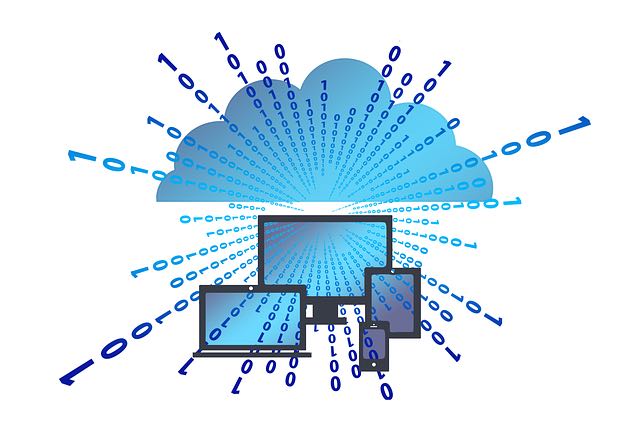 We can download it from the official site, we can download the latest version according to the platform we have (Windows, OS X, Linux, Solaris). Once downloaded, we unzip the file (in your case), open the installer and save the VirtualBox executable in the desired directory.

We can also consult the documentation in PDF format at https://www.virtualbox.org/wiki/Documentation

We proceed to download the iso of the Operating System that we want to run in virtual form, in particular we are going to use Minix, which we downloaded from its download site http://wiki.minix3.org/doku.php, there we downloaded the iso of the desired MINIX version (the last version 3.3.0 was consulted on 10/31/2019)

In particular, Minix takes up very little memory, for Minix the recommended one is 64MB of RAM.

In the case of Minix, 1 GB is enough, and it is added according to the procedure shown in the following screens.