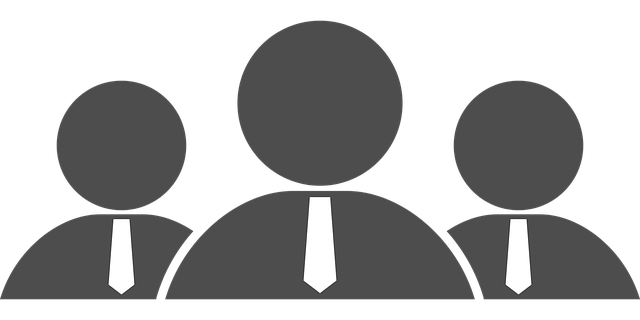 It is easy, and very important topic: the creation of different users who have accesses with different privileges. Even though the root user is the superuser who has all the privileges within the system, it is a risk to start client services with root, since the user could start or kill services that could compromise the security of the system.

In this example we create the user juan, add it to the sales group (with the -G option) and create its directory (which will be /home/john)

To add a password, the following command is sufficient, where we add the password and its confirmation.

To create a user and add it to a group, it is important to have previously created the group, if it has not been done, it is sufficient to execute the following command with the name of the group:

How to rename an existing user in Linux

To rename a user in Linux, we can use the usermod command,

You can refer to the detailed tutorial HERE to rename user or a group in Linux.

How to make my user a superuser

To make a superuser, it must belong to the root group, which must be assigned from the creation of the user, or by adding it like this:

Where juan will be part of the sudo group (For Ubuntu distributions). If using a CentOS or derived distribution, the wheel group is used:

And after adding the user as superuser, we test it by accessing superuser mode like so:

Or by accessing any command with superuser when using sudo:

How to see the existing users and groups on my server?

2 thoughts on “Adding users, groups and superusers in Linux”